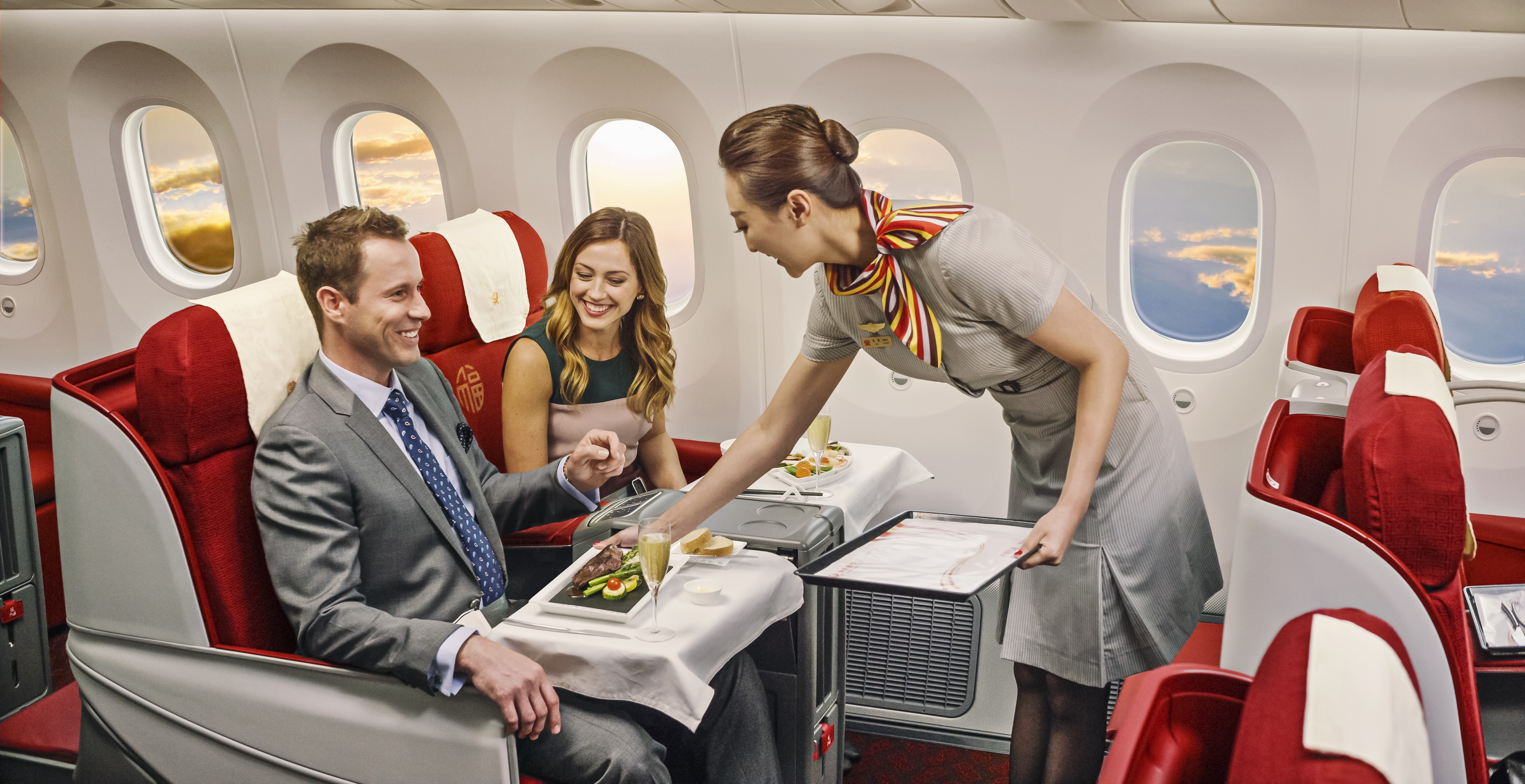 New network agencies of MEDIA CONSULTA in Moldova, Ukraine and Belarus on the winning track

Shortly after their foundation, the new East-European network agencies of MEDIA CONSULTA (MC) are on the winning track: With its offices in Moldova, Ukraine and Belarus, MC has won the international tender for the East-European TV programme “Window to Europe” of the European Commission.From 2009, “Window to Europe” shall transport the European idea to Russia, Moldova, Ukraine and Belarus. With a budget of 2,5 Million Euro, MC has succeeded in establishing exclusive media partnerships in Eastern Europe, including the correspondence network of the European Broadcasting Union (EBU): In addition to the Europe Correspondent of German television’s second channel, MC also collaborates with the only independent Russian TV channel, RTVi. MC took responsibility for the conception and production of the programmes under the editorial management of Dimitry Chubarov, former executive producer for the muscovite studio of the consortium of public-law broadcasting institutions of the Federal Republics of Germany (ARD). Not only the new offices of MC Chisinau in Moldova, MC Kiev in the Ukraine and MC Minsk in Belarus worked on the conception and production. They were supported by the Russian and Ukrainian speaking staff of MC Berlin, MC Brussels and MC Moscow. In addition to the TV programme, MC adapted the editorial concept to radio programmes, newspapers as well as the Internet. Particularly, the interactive supplies ought to encourage the dialogue with the audience in Eastern Europe.“Our courage to open agencies in East-European countries has been profitable. We are especially proud of providing ‘Window to Europe’, an international political programme in the dictatorially ruled Belarus”, says MC-CEO Harald Zulauf. This is emphasised by the responsible EU Commissioner for External Relations and European Neighbourhood Policy, Benita Ferrero-Waldner: “I look forward to the day when Belarus will have its own free media, because this is crucial to the functioning of a democracy. In the meantime, I believe the new radio and TV programmes will raise awareness of developments in the country and help Belarusians better understand their neighbours in the EU.” Every week, “Window to Europe” conveys impressions of economy, culture, sports and policy in the EU. Furthermore, the programme presents projects of the European Neighbourhood and Partnership Instrument (ENPI) and reports about EU-funded projects in the particular country. The ENPI supports the East-European EU neighbours with the aim to collaborate transnationally.