The mc Group (Media Consulta International Holding AG) is an international PR and advertising agency. It was founded in Cologne in 1993 and has been headquartered in Berlin since 2000.

The mc Group is the largest German communications agency, number 1 in Europe, number 1 in the Middle East, number 8 in the Asia/Pacific region, and number 11 worldwide. It pursues an integrated communications approach and offers services in all areas of communications. The group includes over 80 agencies on all continents. It is the only agency worldwide that is represented in all 27 member states of the European Union. Its clients come from the fields of business (Generali, Lidl), media (RTL, CNN), politics (European Union, ASEAN, many national governments, such as Germany, Brazil, France or UK) and sports federations (football, Formula 1, tennis, golf, and the Olympic Games). 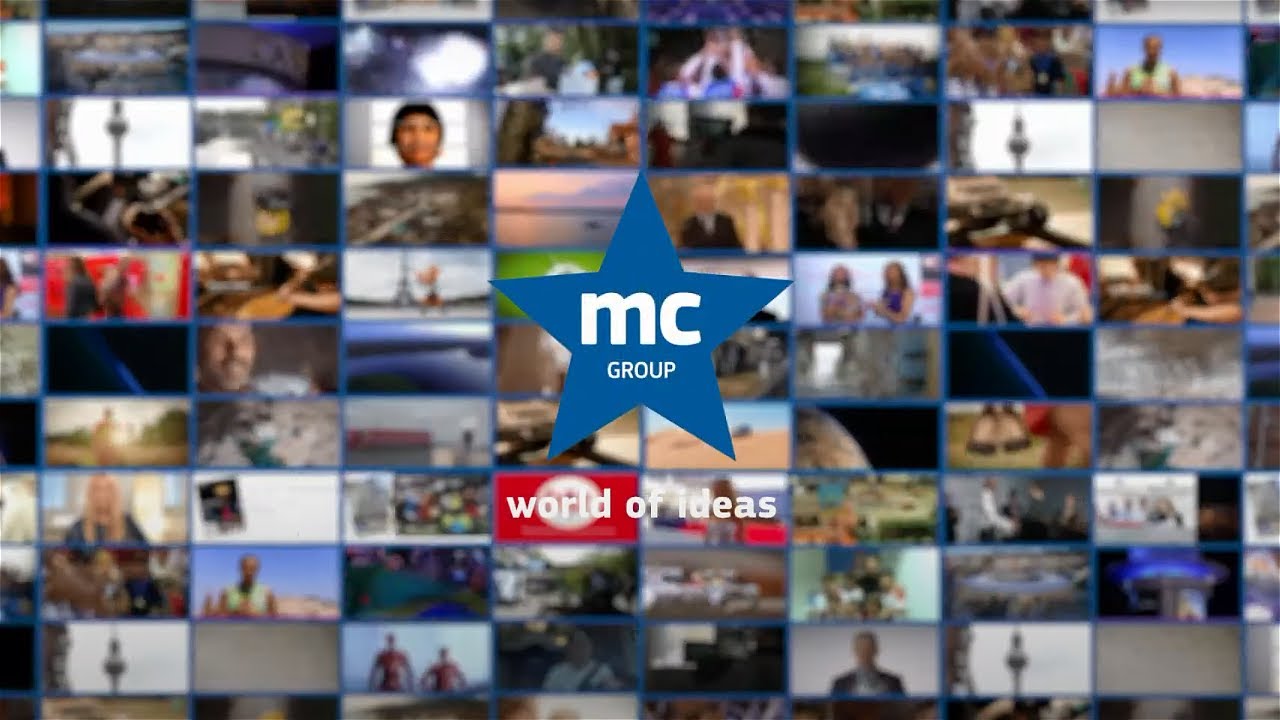 Our beginning in sports and business

Media Consulta Deutschland GmbH has been inserted in the commercial register on 17 September 1993. As sports became increasingly important for the advertising industry, sports marketing developed into the main focus of the mc Group.

For example, the company took over the communication of major tennis tournaments, including the ATP World Tour, Davis Cup and Fed Cup. Another successful field of work was Formula 1. Media Consulta received then greater attention for its work in football: for example, on the occasion of the 1996 European Football Championship in England, they published a timer with a record circulation of 300,000 copies. The electrical appliance manufacturer Braun was positioned in the environment of the 1998 Football World Cup.

By the end of the 1990s, Media Consulta had become one of the leading German communications service providers in terms of turnover. In 1998, the German Bundestag became Media Consulta’s first political client. In 1999, Media Consulta received an order worth millions from the Brazilian Foreign Ministry and the United Nations to improve the country’s image in Germany. Political communication increasingly moved into the agency’s focus, as did public relations for large international companies and top business associations.

When the German Bundestag moved from Bonn to Berlin, Media Consulta opened an office in the capital. The company settled in a listed former shoe factory at Köllnischer Park in Berlin-Mitte. In addition, Media Consulta also further expanded its Cologne location

After the turn of the millennium, “Media Consulta” became the “mc Group”. The company expanded to all member states of the European Union. For example, the mc Group designed the successful pan-European campaign “Feel Free to Say No” against smoking for the Directorate-General for Health. In the following years, a network of specialised agencies was built up, for example for classical advertising or film and television production. In 2005, the first offices outside Europe were opened in New York City and Moscow. Later, further offices followed in Brazil, China and India.

In 2006, the “Media Consulta International Holding AG” was founded to take account of the internationalisation. It acts as the holding company for the group of companies. The mc Group also gained further well-known clients in its home market, for example, the Office of the Federal President and the discounter Lidl.

Internationally, the mc Group has been one of the leading service providers in the field of public relations since 2008 at the latest. In Germany, the company was the second-largest German communications agency after Ketchum Pleon for several years. In 2011, the mc Group overtook the competition for the first time. The largest budgets of recent years include the communication for the Germany Year 2013/2014 in Brazil as well as the international campaign “Make it in Germany” of the Federal Ministries of Economics and Labour. The mc Group also worked for Berlin Brandenburg Airport.

The parent company of the mc Group is “Media Consulta International Holding AG”. It is a public limited company under German law. According to its articles of association, the purpose of the company is “international communications work for business, media, politics and sport” as well as all related business. The share capital amounts to about two million euros.

The mc Group is represented by a board of directors consisting of one or more persons. It is currently occupied by Harald Zulauf. The company’s supervisory board must have at least three members.

Since 2012, the international business has been bundled in continental hubs. There are currently seven of these in Brussels, Dubai, Johannesburg, Moscow, New York City, São Paulo, and Singapore. Worldwide, more than 80 agencies belong to the mc Group network.

Necessary Always Enabled
Necessary cookies are absolutely essential for the website to function properly. This category only includes cookies that ensures basic functionalities and security features of the website. These cookies do not store any personal information.
Marketing
These cookies track your online activity to help advertisers deliver more relevant advertising or to limit how many times you see an ad. These cookies can share that information with other organizations or advertisers. These are persistent cookies and almost always of third-party provenance. On this website, we use Hotjar.
Statistics
Also known as “performance cookies,” these cookies collect information about how you use a website, like which pages you visited and which links you clicked on. None of this information can be used to identify you. It is all aggregated and, therefore, anonymized. Their sole purpose is to improve website functions. This includes cookies from third-party analytics services as long as the cookies are for the exclusive use of the owner of the website visited. On this website, we use Google Analytics and Google Tag Manager.
SAVE & ACCEPT