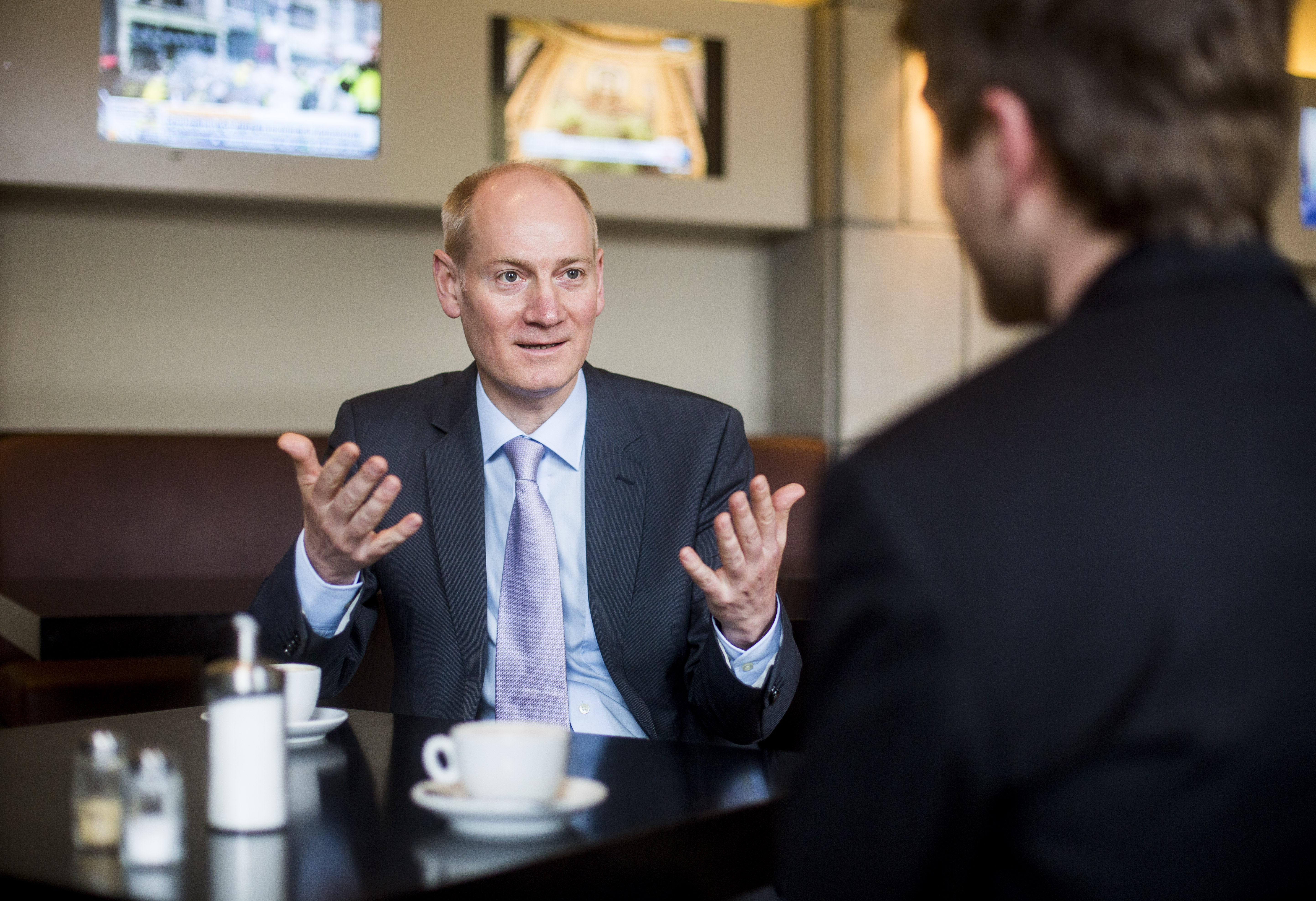 “Globalization and integration are essential factors for an effective communication strategy. This means being able to communicate messages through multiple channels and on an international scale. However, despite the rise of digital media, we should not underestimate traditional PR which is still more credible and has more influence on public opinion.” This is the view of Harald Zulauf, CEO and founder of the Media Consulta Group, founded as a PR agency in 1993 and now active in the field of communication, with a network of 83 agencies around the world, 2,700 employees and a turnover of more than 440 million Euros.

The role of a PR agency is to “communicate messages, adapt and target them in order to develop a communication strategy which allows reaching the correct audience using the appropriate channels,” notes the CEO of the Media Consulta Group, which has been managing campaigns for the German Government and the European Union for the past 10 years. “Basically, the role of PR agencies remains to provide content. However, what has changed with digital media is that we have more communication channels available to diffuse messages. Furthermore, according to the annual Eurobarometer’s report, undertaken for the European Commission, social media is perceived as a less credible source.”

In Zulauf’s vision, traditional media, especially press, radio and television, “play a more credible role and have more impact as opinion leaders, while social media has less influence due to their lack of credibility and high fragmentation. Although some social media platforms represent important tools for specific targets, such as Twitter for journalists, new digital media are not to be overestimated. We should not underestimate the power of conventional media, which is recognized more readily as authoritative information source.”

The proliferation of social media, its high fragmentation and lack of reputation, however, “has clearly created additional tasks for the PR industry. Social networks, especially Twitter, require a real-time reaction and a careful analysis to identify the most suitable platform. In most cases, publishing an article or an interview on widespread print media or a quote on TV can be more effective, while social media are used as supplementary resources.”

Especially in a world in which communication is becoming increasingly global and integrated, “using only one communication tool is no longer sufficient. Further instruments, such as advertising, publishing, events and audiovisual media, are necessary to successfully distribute messages”, Zulauf explains. “In an ideal situation, we should be able to reach our audience from morning to night via several channels. A second key challenge is globalization: an increasing number of institutions and companies operate worldwide or at least at pan-European level. We should therefore aim to spread messages globally and through all communication channels. Media Consulta Group, born as a pure PR agency, has become more integrated. We have seven additional agencies responsible for events, corporate publishing, TV production, advertising, media planning, digital media as well as entertainment and sport.” As regards Italy, Zulauf stresses that “It is one of Europe’s most interesting and attractive countries with friendly people, excellent food, a fascinating language, great hospitality and very good weather.” However, he continues, “there are also less positive aspects such as frequent government changes and the poor reputation of its politicians. Italy would need an integrated nation-branding strategy, which could be used to promote export and tourism. In this way, Italian products and hospitality could be more successful.”