The objective was among others, to raise awareness for the 2nd European Games in Minsk and to improve the overall image of Belarus as a tourist destination

In order to promote the European Games in Minsk and bring awareness among the target, mc TV has produced a promotional video in different languages, according to the target countries (Germany, Austria, Switzerland, Italy, Spain, Poland, Belgium, Netherlands, France and the United Kingdom) 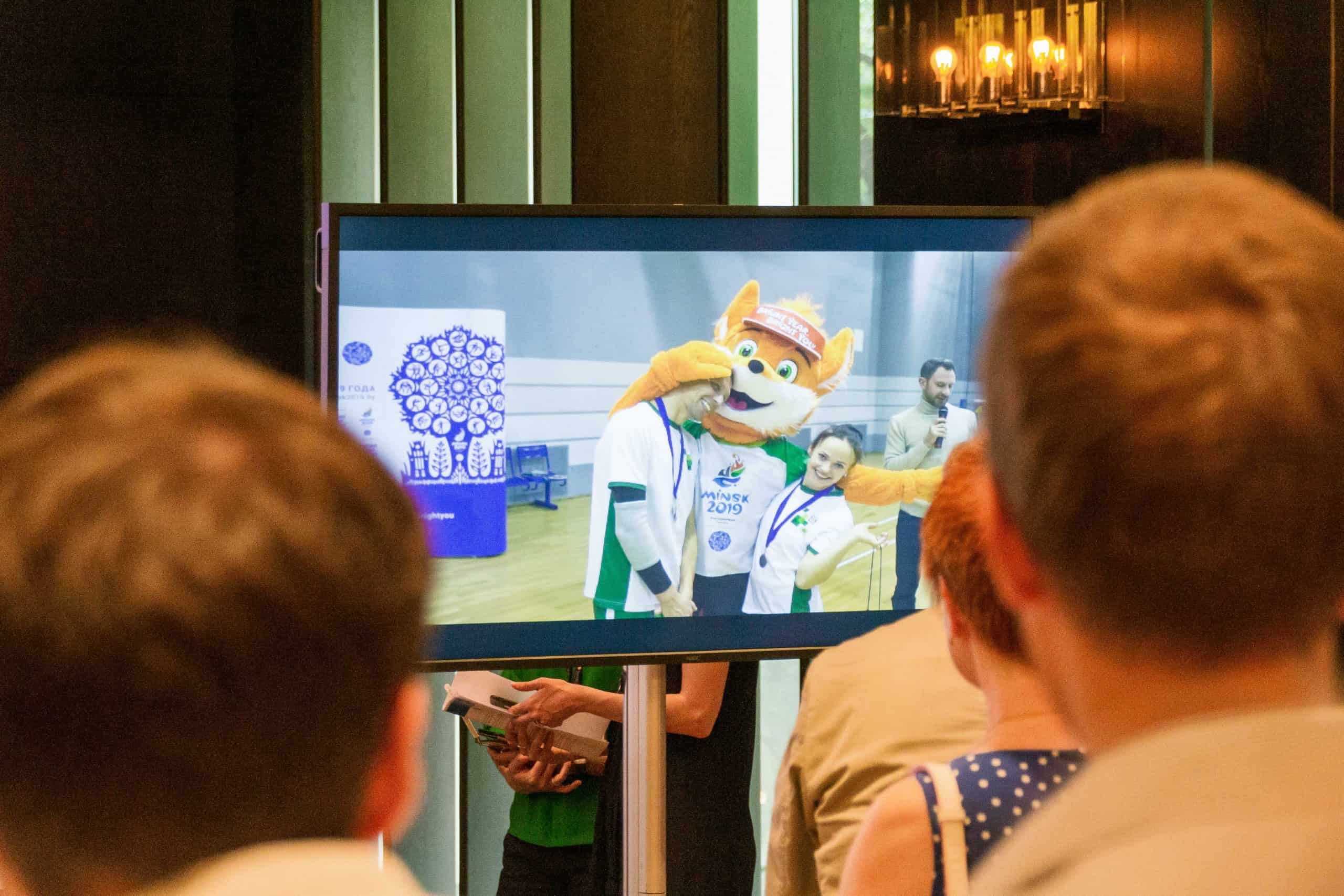 Necessary Always Enabled
Necessary cookies are absolutely essential for the website to function properly. This category only includes cookies that ensures basic functionalities and security features of the website. These cookies do not store any personal information.
Marketing
These cookies track your online activity to help advertisers deliver more relevant advertising or to limit how many times you see an ad. These cookies can share that information with other organizations or advertisers. These are persistent cookies and almost always of third-party provenance. On this website, we use Hotjar.
Statistics
Also known as “performance cookies,” these cookies collect information about how you use a website, like which pages you visited and which links you clicked on. None of this information can be used to identify you. It is all aggregated and, therefore, anonymized. Their sole purpose is to improve website functions. This includes cookies from third-party analytics services as long as the cookies are for the exclusive use of the owner of the website visited. On this website, we use Google Analytics and Google Tag Manager.
SAVE & ACCEPT