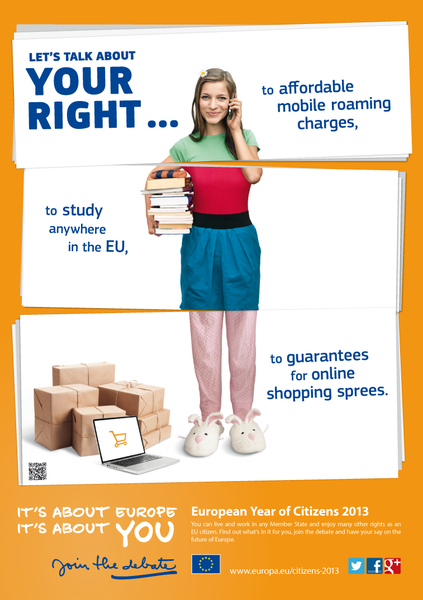 What’s your story? mc launches a photo competition for the European Commission

The European Year of Citizens 2013 has seen the release of the EU Citizenship Report, which was the major report commissioned to identify barriers to citizens using their EU rights. So this year, the EU wants to know, what the European life is like.

Additional to the photo competition that is promoted by mc on Facebook and Twitter, the European Commission reports its activities also at “EUTube” on YouTube. Therefore mc created a video as well as several radio spots. More can be read at www.europa.eu