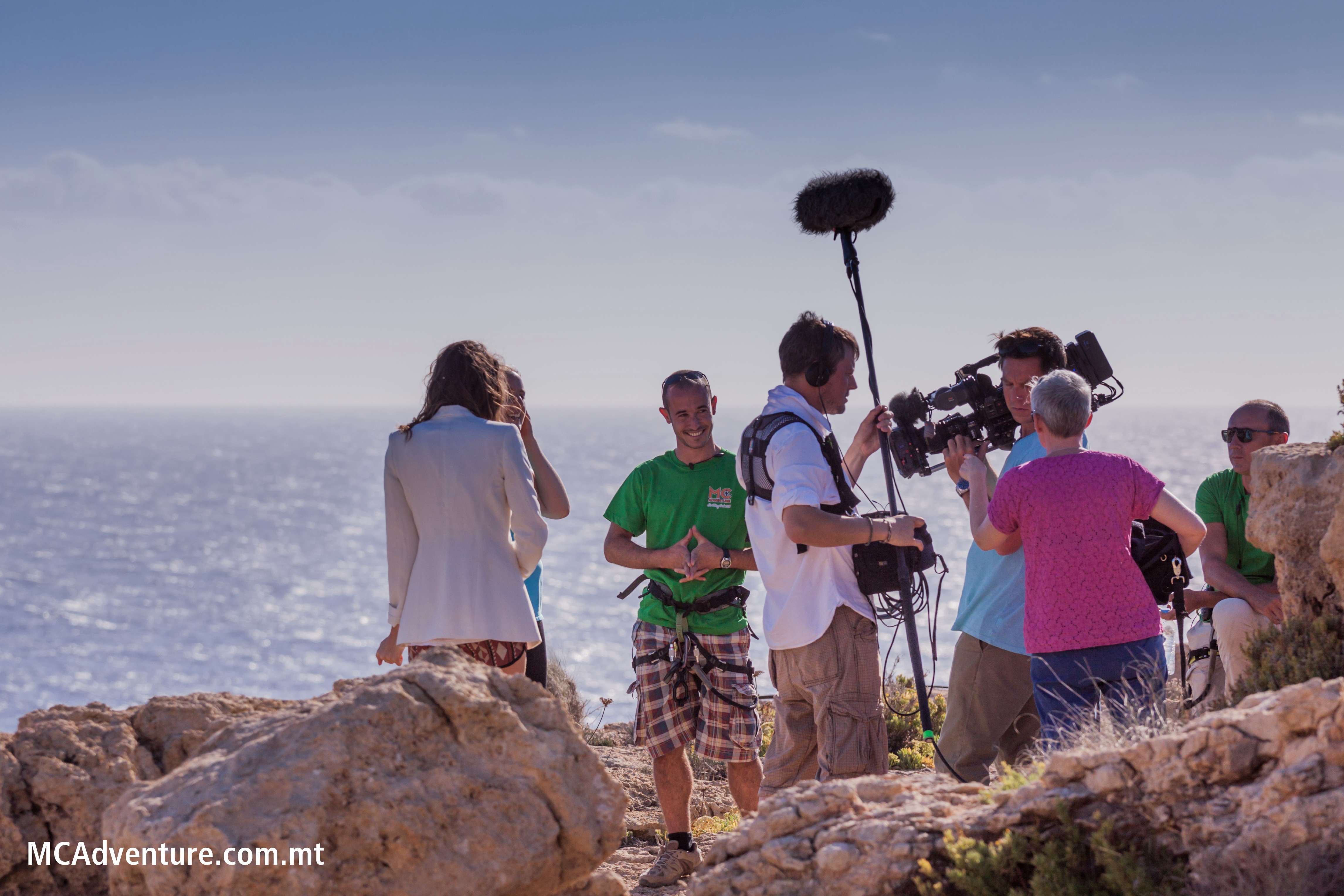 Through its specialist brand mc Adventure, mc Malta was recently entrusted by MTV UK with all the arrangements in connection with the filming of an episode of the renowned MTV series ‘Plain Jane’, which was shot in Malta.

The show centers on a series of makeovers and challenges involving young women who need to boost their self-esteem. Each participant is given the fairy godmother treatment by supermodel and E!TV presenter Louise Roe on how to build inner strength and gain confidence. As Louise says, “Every Plain Jane knows there’s a gorgeous person inside her just waiting to blossom – and she needs help so others can see it, too.” The show arranges for the participant’s dream date to fly to the country where the show is being shot for a romantic dinner date where, helped by her new-found strength, she can ask him out. Although much of this series was shot in Los Angeles, several episodes of Plain Jane were filmed in various European countries, including Malta, where the last episode of the series was set.

For the Malta-based episode of Plain Jane, MC Adventure was responsible for all the logistics, planning, safety and execution, and for providing the “expert personality” to present the challenge to Laura, that episode’s “Plain Jane”. The challenge we set for Laura was to descend by rope 50 meters down the majestic cliffs of Migra l-Ferha. The high waves crashing against the cliffs – due to strong winds on the day of filming – added further drama to the event. Everyone had a great time working on the Malta episode, which is due to air on MTV UK in February 2014.